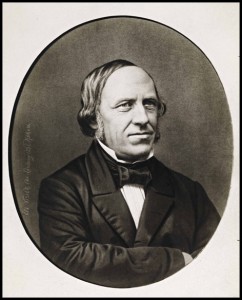 In 1883, Ludvig Mathias Lindeman and his son Peter Brynie Lindeman founded a school for organists in Christiania, today’s city of Oslo. Soon after, the school was officially named Music Conservatory, and was to be the country’s premier institution for music education throughout its existence. In 1930, Peter Lindeman’s son, Trygve Lindeman, assumed ownership and management of the school.

In the 1960s, Trygve Lindeman petitioned the Norwegian government to take over ownership and administration of the school, as he himself wished to retire. There were clear signals that the State was interested in assuming responsibility of the school as a foundation for what was to become the Norwegian Academy of Music. The process, however, would be a lengthy one. Therefore, in 1969, Trygve Lindeman and his wife Marie Louise Lindeman chose to bequeath the Music Conservatory to a foundation under the name of Lindemans Legat. 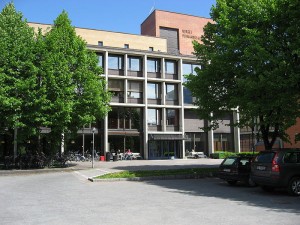 The Norwegian Academy of Music, Oslo. Photo Hans A. Rosbach/Wikipedia

The conservatory was run by the foundation for four years, until the Norwegian State established the Norwegian Academy of Music in 1971 and thereby assumed responsibility for higher music education. During this time, Trygve Lindeman was chairman of the Lindeman Foundation, while Anfinn Øien was appointed rector of the school.

Having handed over responsibility for educational activities to the State, the foundation’s statutes were revised in cooperation with Trygve Lindeman. Its new objective was to continue the strong musical traditions established by the Lindeman family through several generations. The foundation realizes this objective in a number of ways, among others by supporting innovative projects in the fields of composition, music performance, research and music education, and by annually awarding the Lindeman Prize.